Making Science Open for the World

Open Box Science (OBS) is a 501(c)(3) non-profit platform dedicated to open science and democratized scientific training. OBS is a grassroots community that organizes free talks BY early-career scientists and OPEN to all around the world.

OBS was born during the 2020 COVID-19 lock-down, when scientists could no longer exchange ideas through traditional meetings. A few scientists gathered to share their recent findings through virtual seminars; but instead of restricting attendance, they opened the seminars to audiences worldwide. In the process, they broke institutional and geographical boundaries that hindered open science. They also formed cross-disciplinary connections and broadened their career perspectives. The OBS community is growing each day to include scientists from ever-expanding diverse backgrounds. Within one year, 100+ scientific talks and career panels have been hosted by the OBS community.

Scientists love to share ideas. To empower their efforts, OBS provides a platform to supercharge science communication in an OPEN, RAPID, and INTERACTIVE manner.

OBS builds grassroot communities that organize open research talks, career panels, and science communication symposiums. Check out the recordings for some of our previous events here and join us for future events! 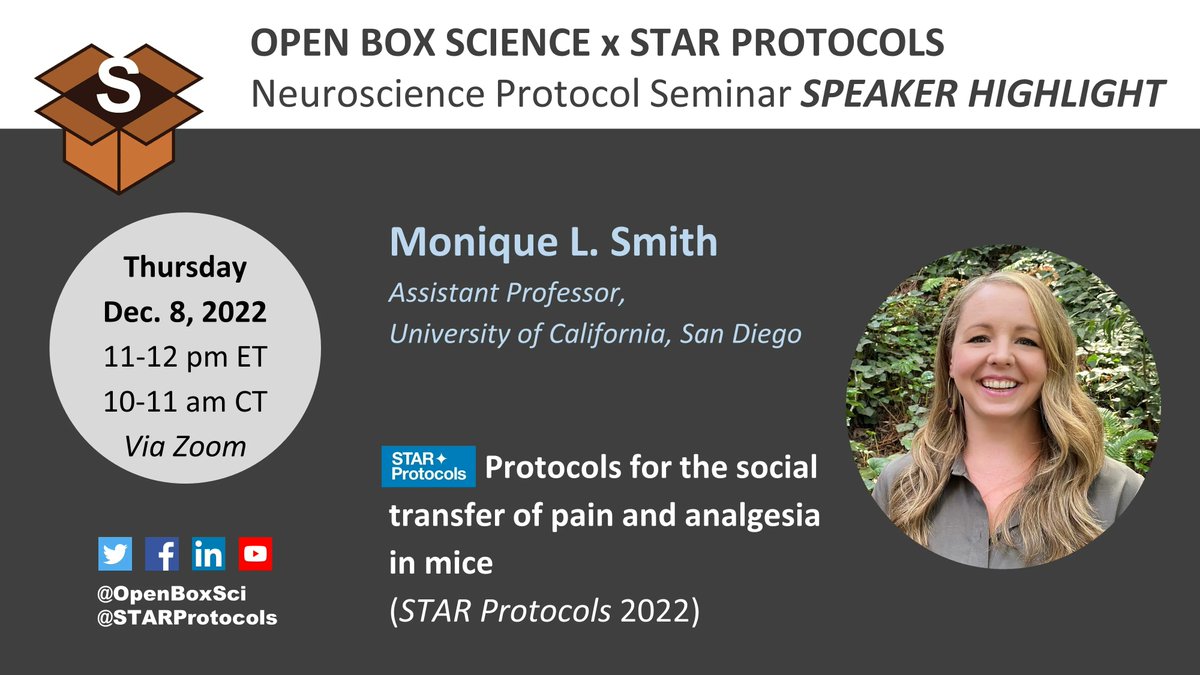 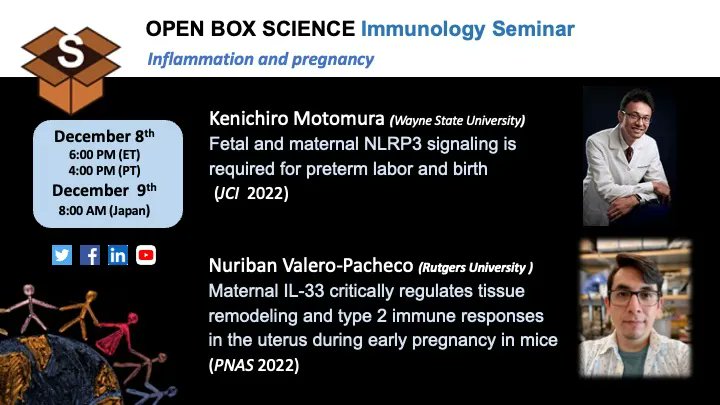 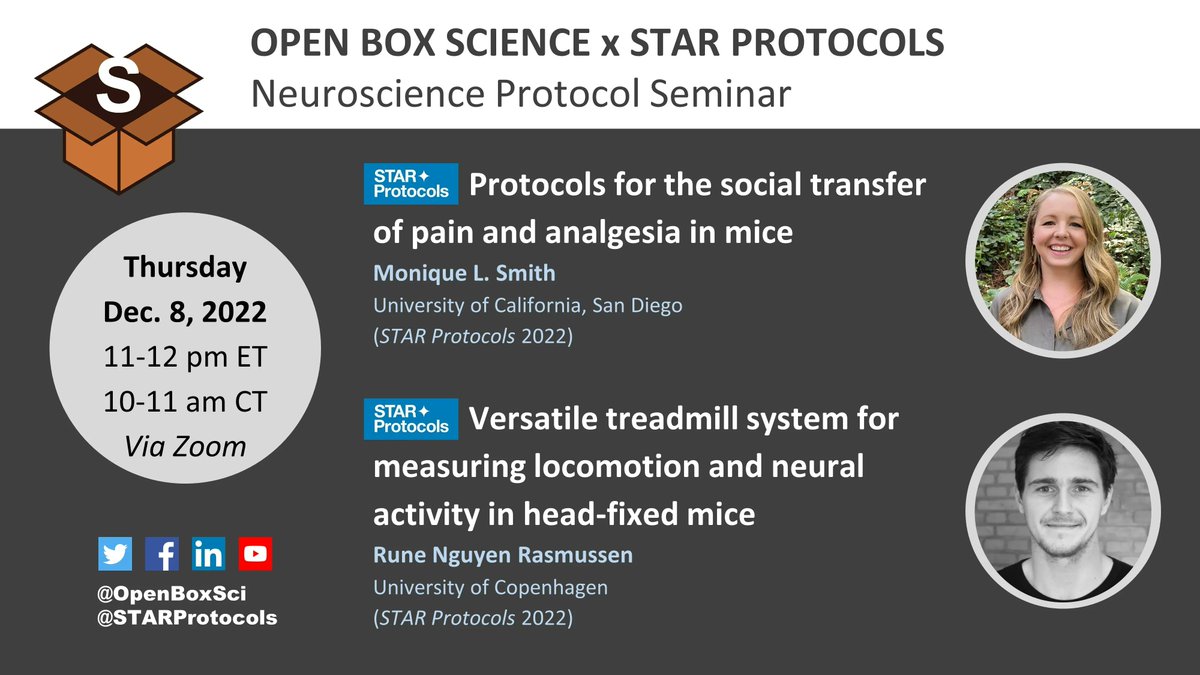 You can also join our growing community at @openboxscience@mstdn.science ! 🐘 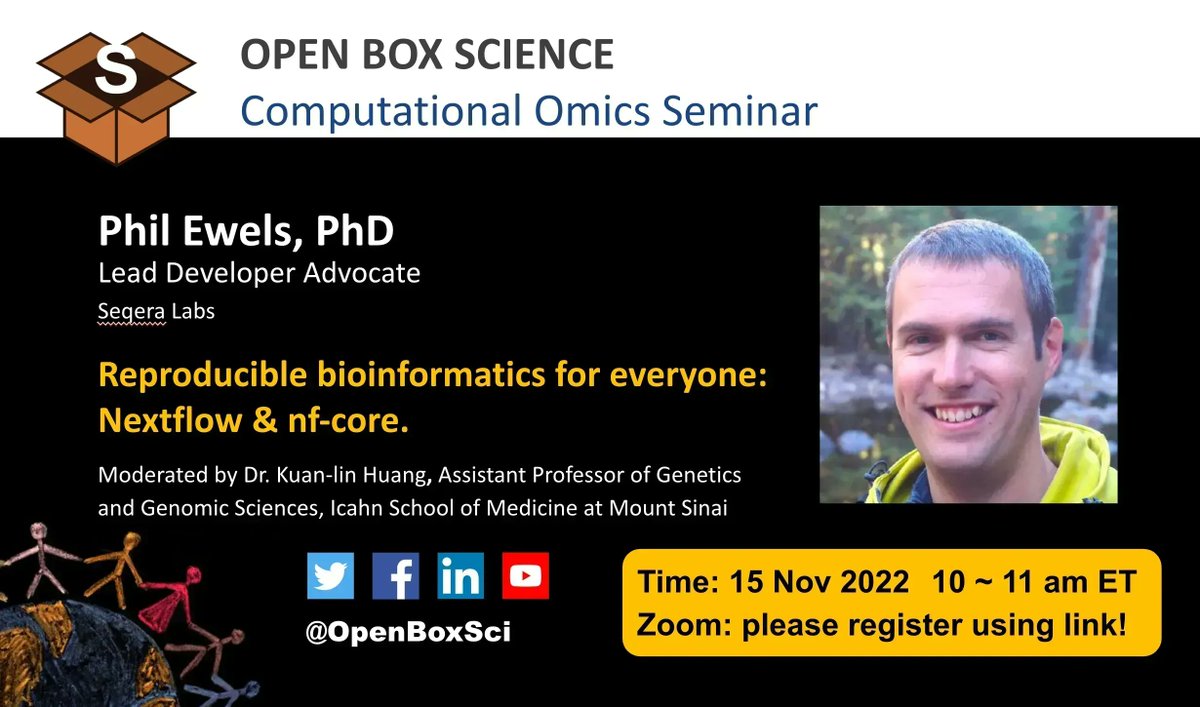 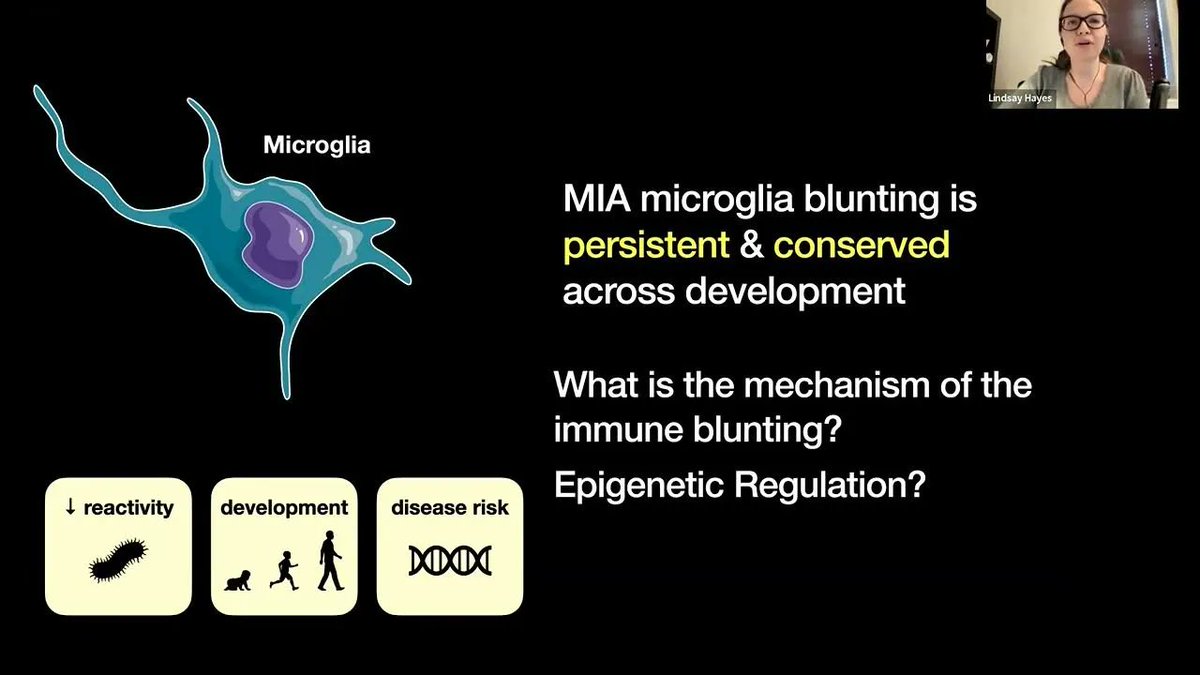